Summary - With retail giant BHS having announced that it is in administration this week, Shreena Avery looks at what led BHS to propose a Company Voluntary Arrangement (CVA) to save their future and what this means for other landlords.

When you think of a brand like BHS, with over 85 years’ presence on the UK high street, you wouldn’t necessarily think of a tenant struggling to pay its rents – isn’t that misfortune more attributable to much smaller, less established retailers? Well, apparently not given their recent announcement of going into administration (weeks after its announcement of the proposed use of a Company Voluntary Arrangement (“CVA”) in order to save its future).

BHS performed one million transactions a week, across 164 stores and 74 franchise stores in 18 countries. So what led to the retailer’s decision to propose a CVA before its demise and what does this mean for landlords?

One of the biggest outgoings for a retailer is its property costs and rental payments, which are unavoidable, and retailers are typically signed up to their lease obligations on a mid to long term basis, particularly those in prime locations where rents are higher. What may have seemed like a good deal at the time when rents and lease terms were agreed, some possibly decades ago, may now appear to be more of a burden, particularly where rents are above market-rates or contain unfavourable rent review provisions which result in a hike in rental payments at some point during the term of the lease.

A CVA allows a company to settle its debts by paying only a proportion of what it owes to creditors, including landlords, as well as agreeing more favourable terms for payment, for example monthly instead of quarterly rents. In some cases, these arrangements can be ongoing for a number of years whilst the retailer gets back on its feet.

Assuming that at least 75% of its unsecured creditors vote in favour of a CVA, a company could benefit by renegotiating the terms of leases of its more profitable stores, as well as agreeing an exit of those stores which are underperforming or simply haemorrhaging money.

So far, so good. For retailers that is. But what about the effect on landlords? The bad news is that those landlords who voted againstthe CVA will still be bound by its terms.

A landlord could find itself left with an underperforming tenant, who owes substantial sums of back rent and who is invariably paying a reduced rent going forwards, with no ability to bring the lease to an end in the near future. This could of course have a huge impact on the value of the landlord’s investment.

So why would landlords want to approve the terms of a CVA if there’s no benefit to them? One benefit is that some level of rent might still be payable, giving landlords an income stream rather than facing the prospect of no tenant at all - with an empty property comes a business rates liability for landlords until a new tenant is found. Another is that a CVA gives landlords some certainty as to the payment terms proposed rather than the alternative of not knowing whether a tenant will be paying the next instalment of rent whilst it struggles to keep afloat. As a CVA is legally binding, a tenant must comply with its terms – which will give some comfort to landlords.

Now that consumers have the luxury of shopping around for the best price from the comfort of their sofa, it is likely that more retailers will choose to pursue the CVA route in order to save their struggling businesses and putting their hand up for a little leniency on their rental payments. What might be more worrying for landlords is that a CVA may be a pre-cursor to administration – if BHS is anything to go by. Only time will tell… 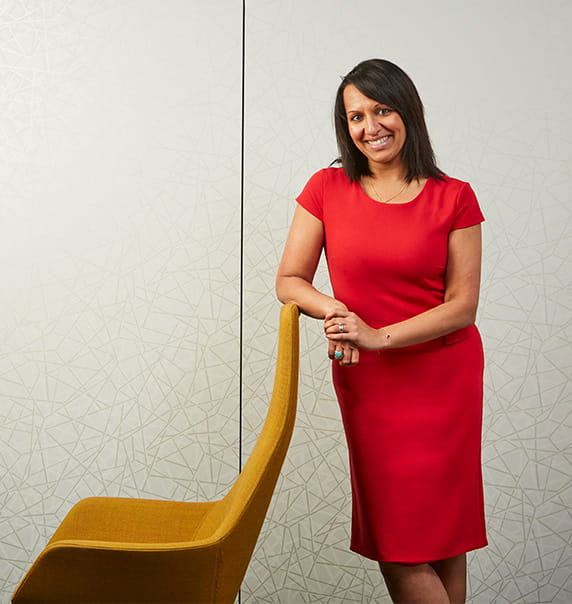