England fined for response to Haka at the World Cup: over-regulation or cultural sensitivity?

The England rugby team has been fined by World Rugby for the response of the English players to the Haka before the match between England and New Zealand on Saturday, which England won, to progress to the final on Saturday.

This is the second high-profile step which the tournament organisers have taken against a UK team in this World Cup, having already brought disciplinary action before the tournament disputes committee against Scotland, on the grounds that the comments of Scotland Rugby Chief Executive Mark Dodson about the threat to cancel Scotland's crucial match against hosts Japan brought the game into disrepute. The match did go ahead and Scotland lost, but the tournament organisers are seeking a sanction from the independent disputes panel, arguing that Scotland's response was inappropriate, especially by threatening legal action and suggesting that the decision to cancel was partly motivated by the teamon the s involved. I discussed this on the Today programme on BBC Radio 4, last week.

Before the England-New Zealand match, the All Blacks performed their iconic Haka ceremony, in which they issue a challenge to the opposition through a ritual dance. Over the years, teams have responded to this challenge in different ways. Years ago, legendary Australia player David Campese dealt with it by ignoring it, spending the time kicking balls around near his own posts. More recently,  in 1997 England reacted by approaching the Kiwis – hookers Richard Cockerill and Norm Hewitt literally going nose-to-nose. In 2007 France – led by their fearsomely hirsute forward Sebastien Chabal – also approached the kiwi players as they performed.

These responses have prompted World Rugby to introduce laws which protect "cultural challenges", like those performed by New Zealand and other Pacific island nations, from inappropriate responses. This includes prohibiting the opposition team from crossing the half-way line to approach the New Zealand team while they perform. Such rules form part of the contractual framework for the tournament, so that World Rugby are quite entitled to enforce them using the internal arbitration mechanism which is part of the tournament structure. In this case they fined England a relatively modest sum (thought to be £2,000), suggesting that England's transgression did not represent a serious offence.

England also responded to the Haka by forming a V-shape with the captain at the centre, who smirked throughout the Haka. That does not seem to have infringed upon any law, although it might be fair to say that that response was more effective an answer to the Haka than taking a few of steps over the half-way line.

A debate will continue about whether teams should be restricted at all in their response to what is, after all, a challenge intended to intimidate. Personally, I think most rugby fans appreciate the spectacle and cultural significance of the Haka, as long as the opposition are not required to act as if they are intimidated. But those who misbehave may find themselves having to deal with a rather different panel, with power to dish out serious sanctions.

In this case, the impact of the sanction was minor, although Scotland's case shows that huge sums of money can potentially turn upon decisions made by the tribunal under the rules of a major international tournament, whether in rugby or any other sport. There are often only limited grounds to appeal or challenge such a decision, so any person or company subject to a sports arbitration tribunal should seek early advice. 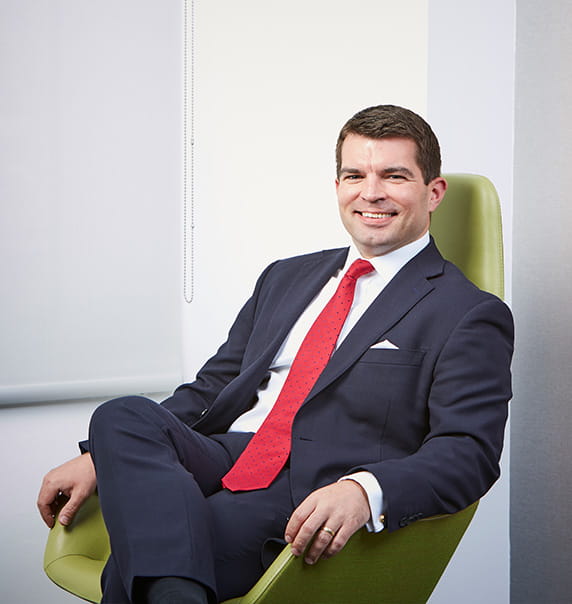