This site forms part of a 13.5-acre development Enterprise City, St John’s - a media, tech and creative cluster delivered on the former site of ITV Granada Studios. The property is within a prime, high profile location on the west side of Manchester City Centre.

Due for practical completion in 2021, one site has planning for an 86,600 sq ft net office building with a basement, ground and eight upper floors. The borrower is seeking amended planning consent for the second site, to change from a 287-unit residential tower and 110-key hotel, to a further 350,000 sq ft office and leisure tower forming a further phase of Enterprise City, St John’s.

Allied London and Manchester City Council acquired the land in September 2013 for approximately £30m under the name of Manchester Quays Limited. Originally in partnership with Manchester City Council to jointly redevelop St John’s into a mixed-use area with an emphasis on media, broadcasting and technology, the partnership is now restructured to facilitate the Factory development - subsequently leading to Allied London solely controlling St John’s.

"We have worked on many transactions for Octopus and it's not unusual for us to have to deal with a complex development site funding which had to be completed in a short time scale.  All parties worked together closely to ensure that this was achieved and we were delighted to be involved in such an exciting redevelopment opportunity for an iconic site in Manchester." 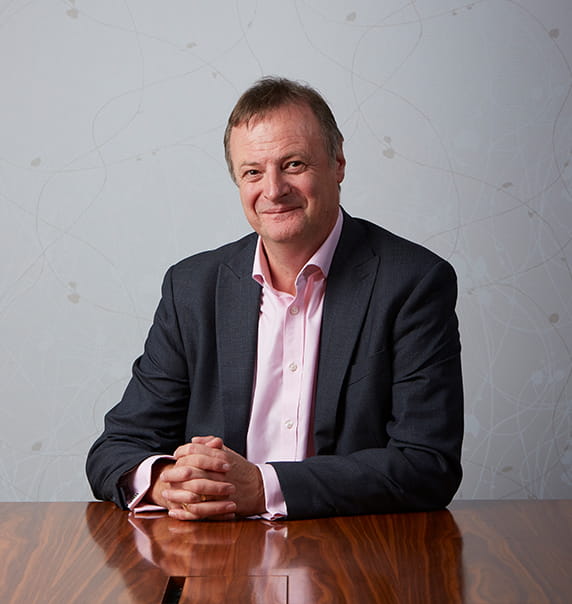